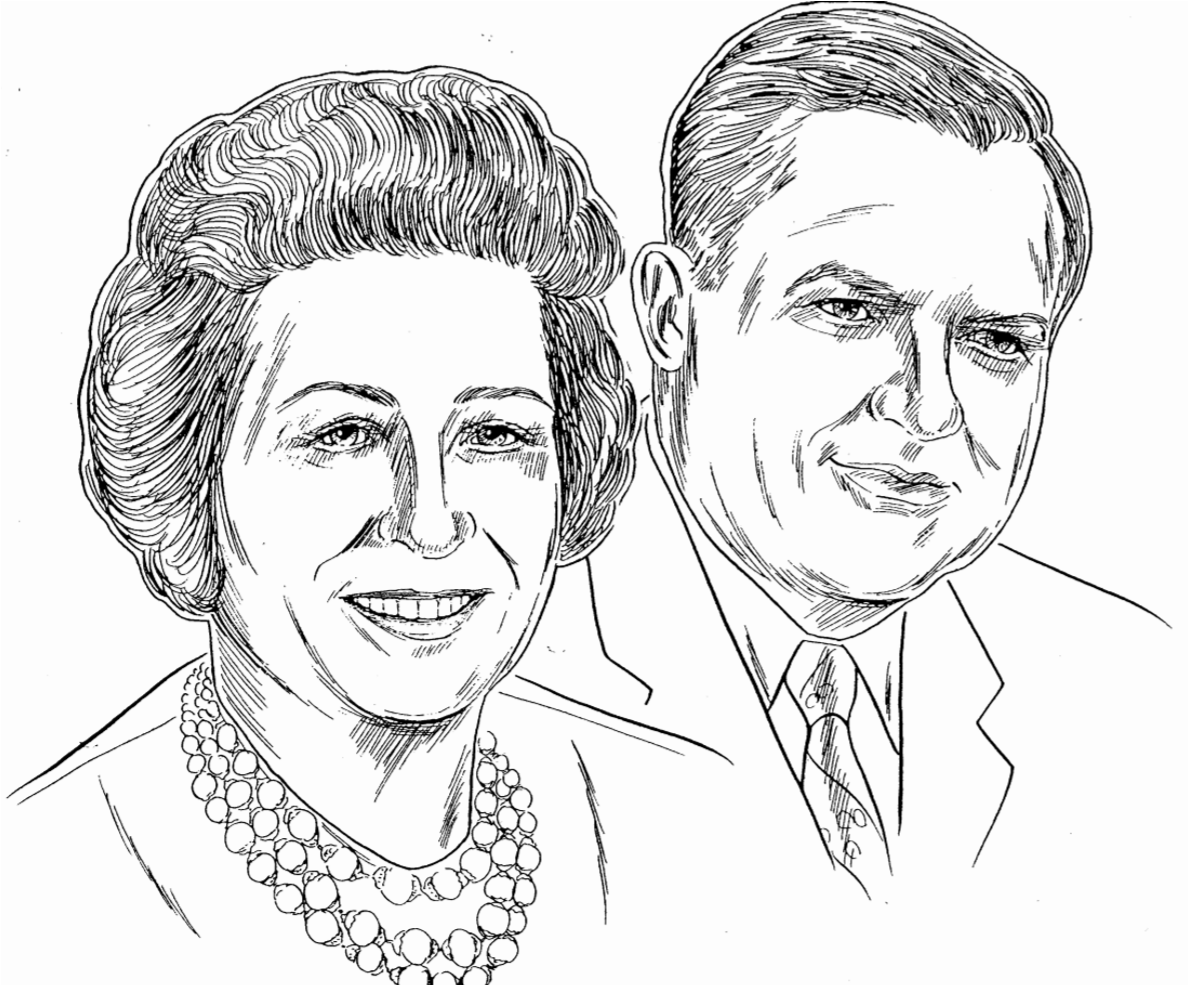 The Dorothy and Romy Hammes Hall of Honor was a gift to Bishop McNamara Catholic High School in 2008 from Dorene and Jerry Hammes and People's Bank of Kankakee County. It honors those of St. Patrick, St. Patrick Central and Bishop McNamara High School whose outstanding commitment to Christian Excellence has helped to shape our Irish heritage.

Every other year nominations for induction into the Hall of Honor are sought and an ad hoc committee makes the final selection. The Irish Alumni Association administers the Dorothy and Romy Hammes Hall of Honor.

Nominations for inductees must be received by June 1, 2023.