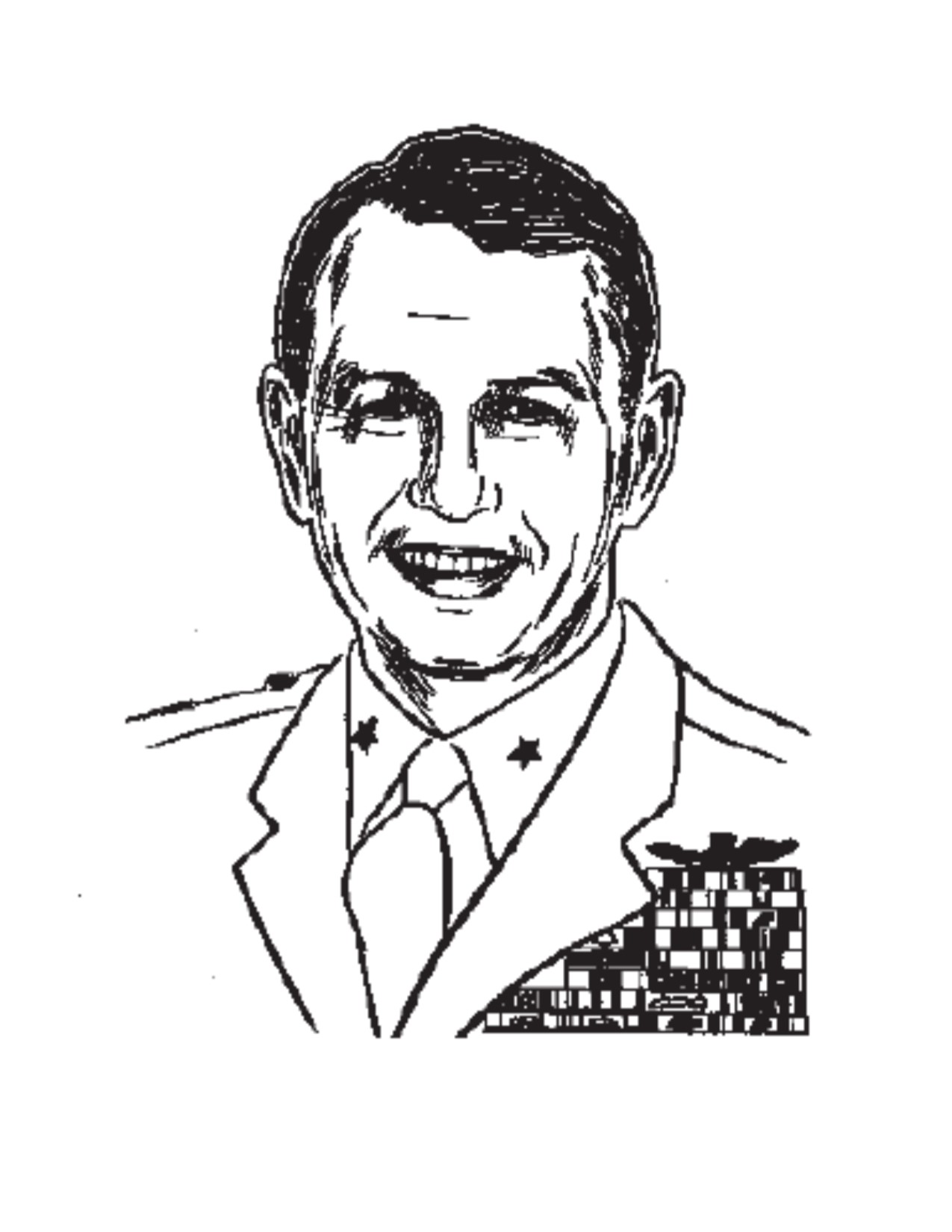 Tom Draude is a 1958 graduate of St. Patrick Central High School and in 1962 graduated from the U.S. Naval Academy. He has had a distinctive military career serving two tours in Vietnam and served as Assistant Division Commander First Marine Division in Operation Desert Storm. Tom retired from the Marine Corps in 1993 as a Brigadier General and then served as Director of Public Affairs for the Marines. He is currently President and CEO of the Marine Corps University Foundation in Quantico, Virginia. He has extensive leadership experience and has a reputation for motivating and teaching others.Tom and his wife Marysandra (also a former Marine) have three grown children, a daughter and two sons. His sister Sharon lives in Kankakee.