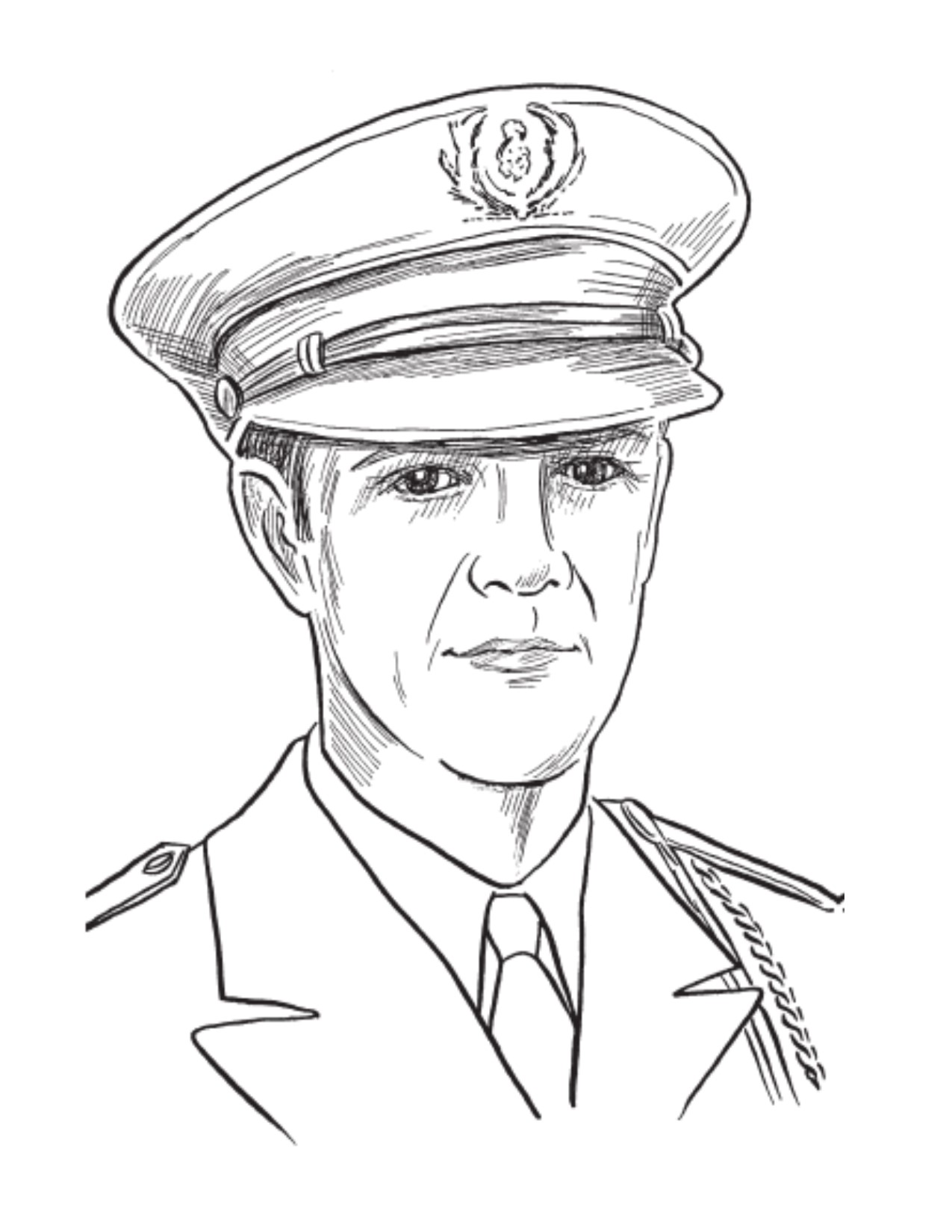 In the fall of 1941 Brother Gerard LaMarre hired Chuck Granger as the first band director of St. Patrick High School and in May 1942 thirty-five band members played their first concert. In 1943 a dance band was formed and twelve high school students, led by Chuck Granger, became the “Downbeats”. The “Downbeats”, all St. Pat’s High School students, played at school dances and became well known in the Kankakee area. They began playing professionally in 1946, and played at so many local dances, that they were pressured to join the musicians’ union. In 1946 the “Downbeats” became the youngest professional orchestra in the United States. Because of “Chuck” Granger’s influence and hard work many “Downbeats” members went on to form their own orchestras. Chuck’s daughter Greeta Granger Peden graduated from St. Patrick Central High in 1958 and lives in South Carolina. Her sister Paula Granger Jackson lives in Georgia. Chuck passed away in 2004.