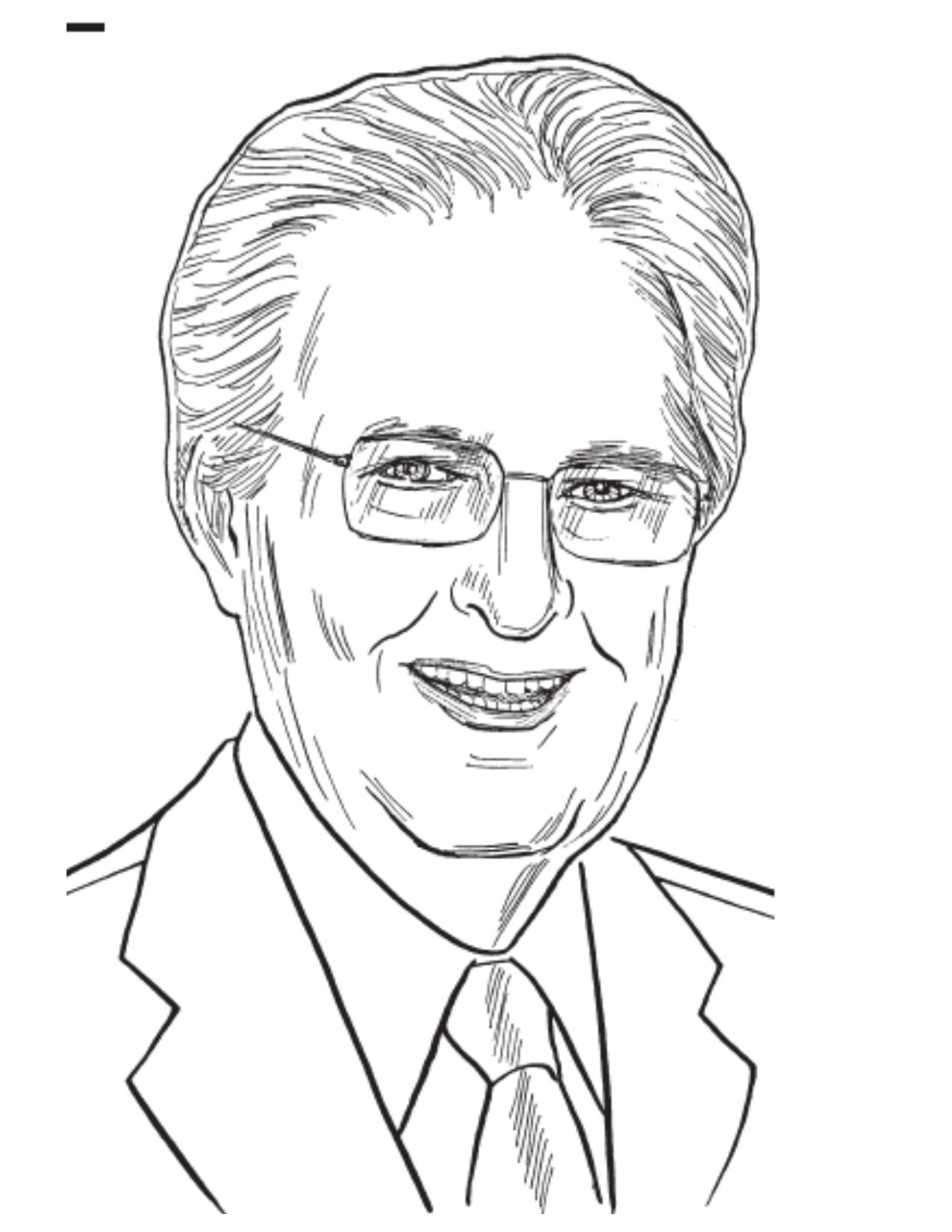 Dr. O’Connor’s involvement with Bishop McNamara began in 1964 when his oldest daughter Fran started school here, and continues to this day. He has served as president of the School Board and under his leadership the 1970 Endowment Fund was very successful. As president of the Huddle Club he initiated the Huddle Club “Pig Roast” which has become today’s annual Scrimmages event, and the Huddle Club Spring Dance. He was named Honorary Chairman of the McNamara Auction in 2005, and is a member of the McNamara Foundation Board. He has served as president of the local Dentist Society, Kankakee County Health Board, and Jaycee’s Little League. A devout Catholic, he is a member of the 4th Degree Knights of Columbus. His children are Jeannie, Fran who graduated from Bishop McNamara in 1969, Kevin ’75, Shawn ’73, Kelly ’79 Erin in ’82 and Angie. His wife Mary Ellen passed away in 2000 and in her name the family established the Mary Ellen O’Connor scholarship for students attending Bishop McNamara.