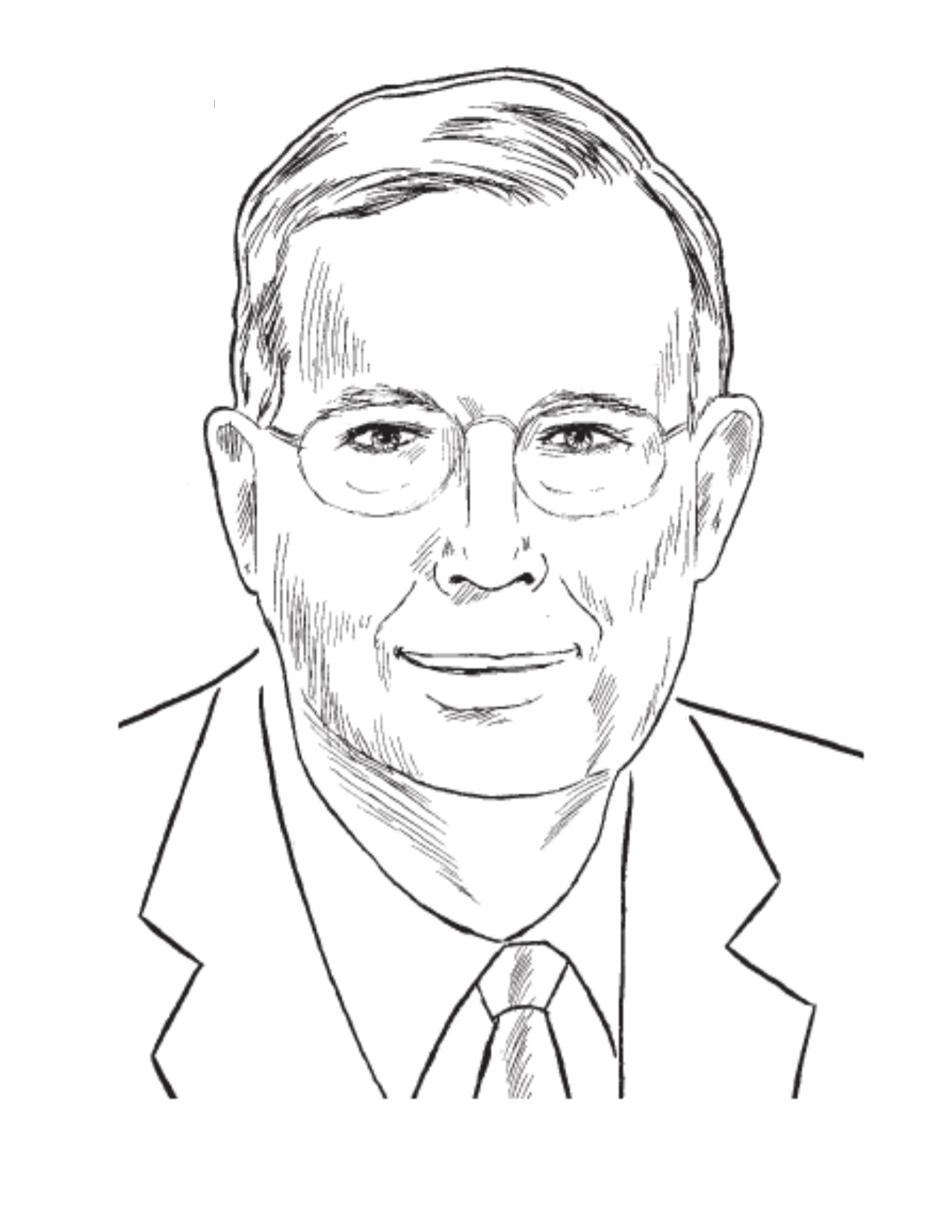 Irish graduated from St. Patrick Central High School in 1962, where he was an outstanding baseball player. After graduating from college in 1966, Irish returned to Bishop McNamara where he taught PE and Business and served as Dean of Students. He coached football, wrestling and baseball and is Mac’s winningest baseball coach with 134 wins (27 wins per year). Irish moved to KCC in 1972 where he was Athletic Director and head baseball coach. From 1979 to 2007 Irish was head baseball coach and Assistant Athletic Director in charge of fund raising at Lewis University. At Lewis, 51 of his players signed professional baseball contracts, and 4 players made it to the major leagues. Among Irish’s awards as a baseball coach is his induction into the Illinois High School Baseball Coaches and the American Baseball Coaches Halls of Fame. Irish and his wife Pat live in Manteno, where he is active in civic organizations. They have three daughters, Jennifer, Karissa O’Reilley Fletcher, and Tricia O’Reilly Dotson who graduated from Bishop McNamara in 1990 and is presently President of the Irish Alumni Association.