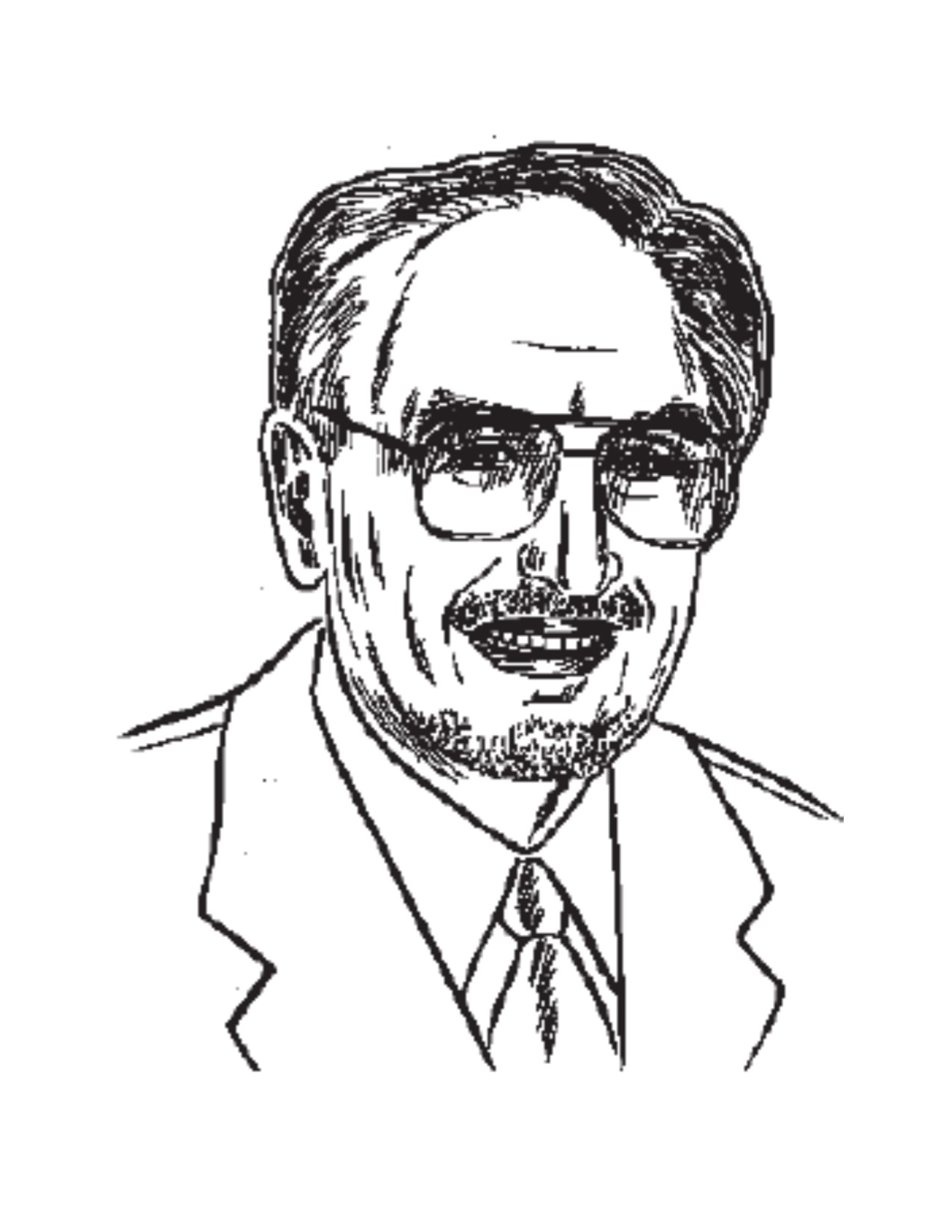 Joseph Gianotti was born in Brooklyn, raised in Reddick and lived most of his life in Kankakee. He was a 1939 graduate of the University of Illinois. He was an accountant and CPA, retiring from Topping, Gianotti, Groskreutz and Schmidt in 1983, the firm he helped establish. He used his talents providing financial guidance to many organizations, especially the Diocese of Joliet and St. Rose Church in Kankakee. He was a third and fourth degree Knight of Columbus and a member of the IHSA Hall of Honor as a “friend of basketball”. He was a quiet man, and most often his charitable contributions were made anonymously and without seeking recognition. Joe and his wife had six children, all of whom are Irish Alumni: Francis ‘60, Joanne ‘62, Mary ‘68, John ‘71, Roseanne ‘75, and Sue ‘76. His wife Margaret died in 1983 and he passed away in June 2009.