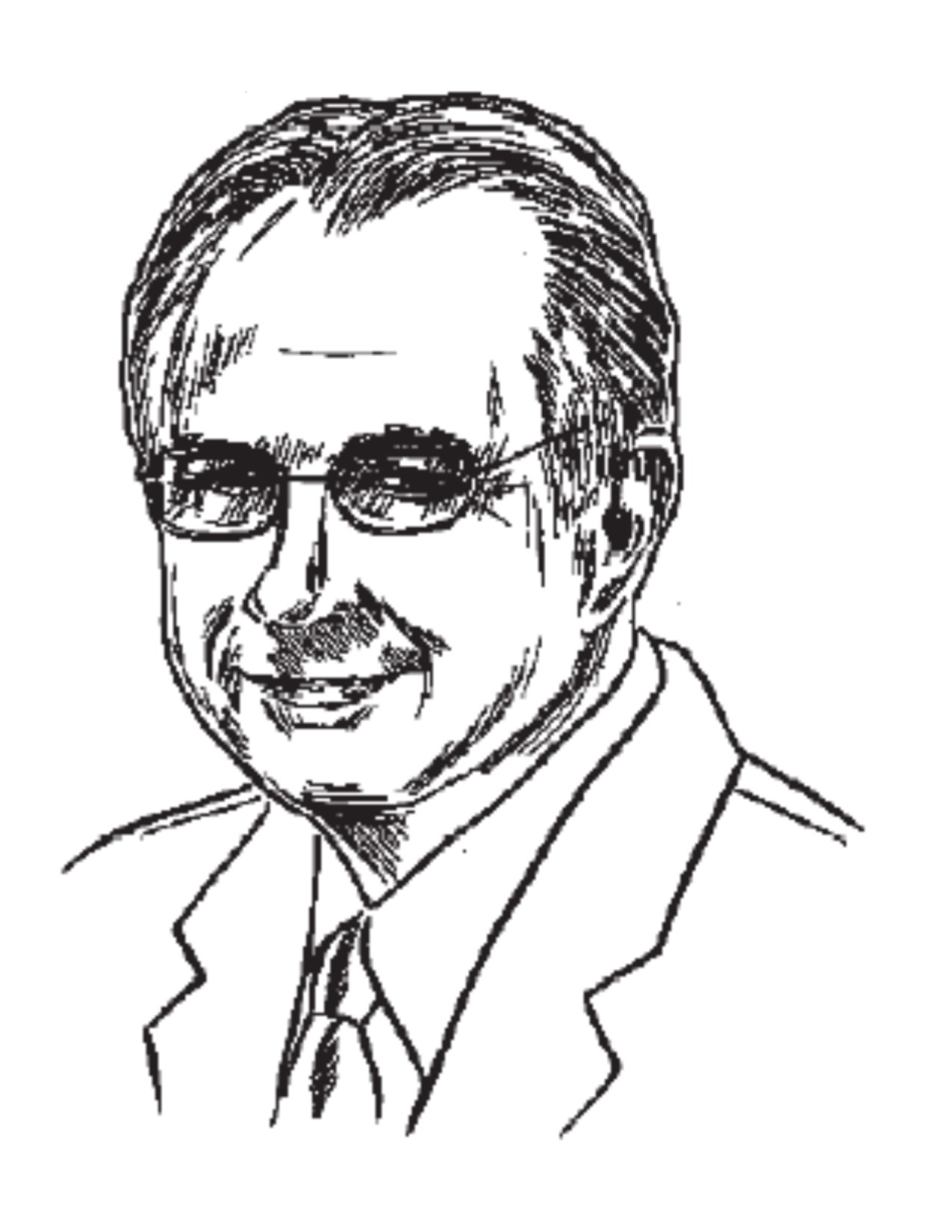 Tom was born in LaSalle, Illinois, grew up in Kankakee, and graduated from Bishop McNamara in 1971. After earning his law degree, Tom practiced law for twenty years in Rock Island, and in 2000 he was elected to the Illinois Supreme Court. As a volunteer Tom has used his expertise helping many community organizations usually dealing with environmental, human relations, social concerns of low income persons and children’s projects. Tom has received numerous awards and honors recognizing his integrity and service to law and society. In September, 2010 Tom was appointed Chief Justice of the Illinois Supreme Court. He and his wife Mary live in Rock Island and have three daughters. His father Leo passed away in September 2010 and his mother Colleen lives in Kankakee.