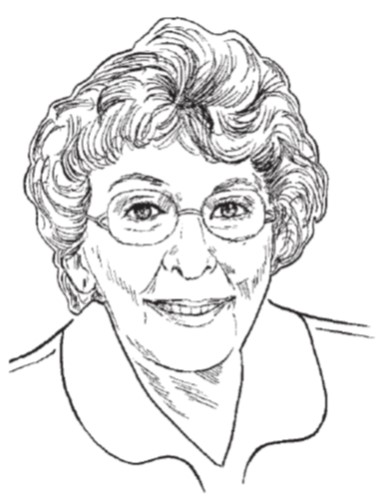 Kay has been a “full-time” volunteer in the Advancement Office at Bishop McNamara since 1996. Prior to that, for 25 years, Kay was Membership Director at the Kankakee YMCA, and she and her husband Ray were President of the Y’s Men’s Club. From 2000 through 2006 Kay traveled to twelve different countries around the world as an international YMCA delegate. In 2003 Kay received the Catholic Charities Spirit of Charity award in recognition of her work with them. She was named Bishop McNamara’s Volunteer of the Year in 2001, and she and her husband received the Y’s Men Service to Youth award in 1982. Kay’s husband Ray passed away in 2000. She has two married sons, Gary and Candi Lindner, and Jim and Paula Lindner, 12 grandchildren and 12 great grandchildren. Her grandson James and granddaughter Amy and her husband Mike Fritz all graduated from Bishop McNamara.