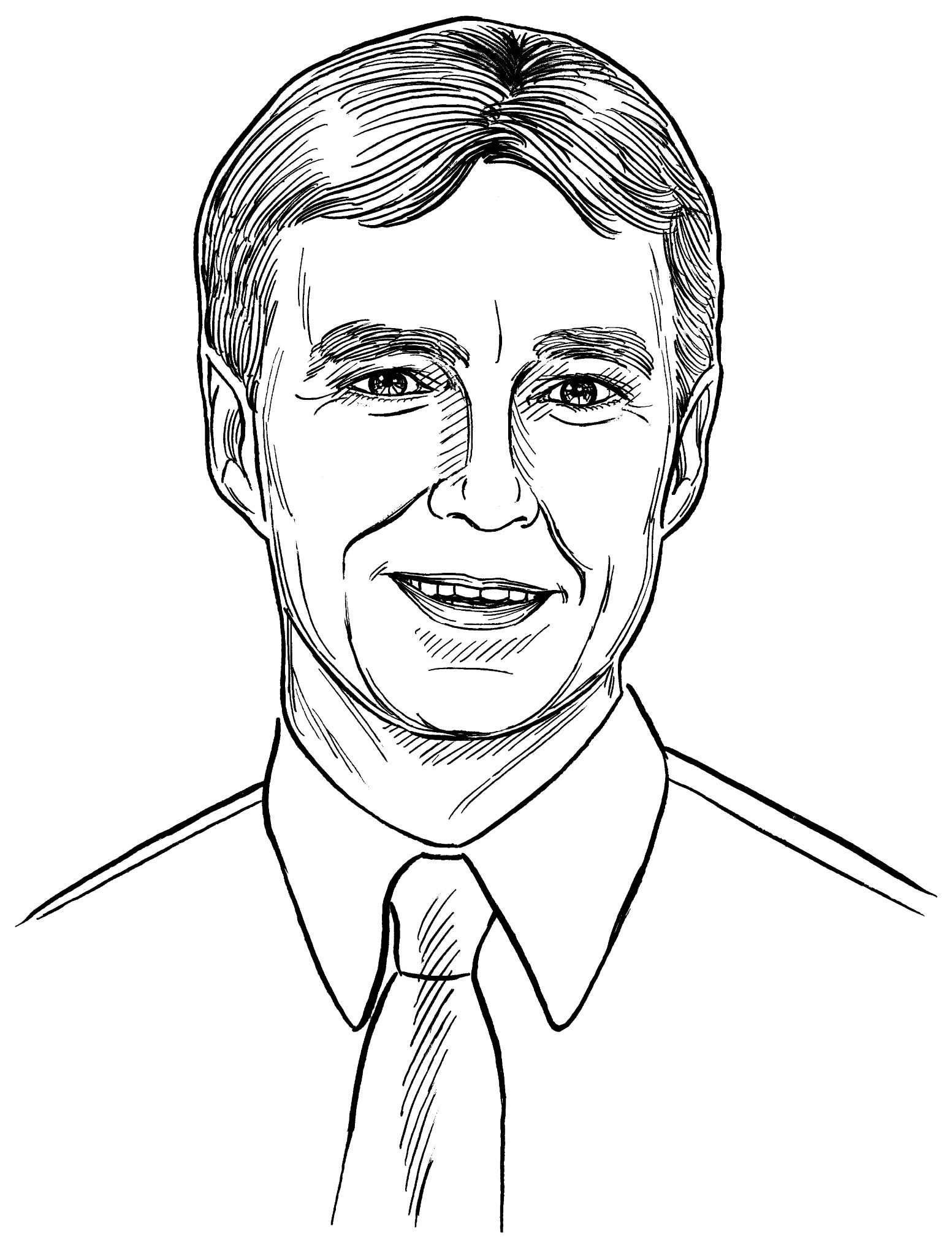 A native of Manteno, Ken Klipp came to Bishop McNamara in 1979. As our biology and anatomy & physiology teacher, Ken’s greatest lessons were taught beyond the classroom. Known for his love of running, joke-telling and pride in school, Ken’s contributions have been legendary. Most do not know that Ken was a scoring member of the 1968 and 1969 NCAA Champion Cross Country team at Eastern Illinois University. Upon arrival at McNamara, he began to lay the ground work to establish the very successful cross country and track programs. In boys & girls cross country, he has taken 23 teams to the state finals and has had 10 individual state qualifiers and 10 all state runners. He has led his cross country teams to 18 regional titles, 3 sectional titles and 23 all-city titles. The girls’ team finished as the runner-up in Class A in 1995, and before the A/AA classification, were the top Class A team in 1987. In track, he led the boys and girls teams combined to 10 sectional titles and received 5 individual/relay state champion titles. He has had over 75 State Meet Medalists on his track teams. In 2004, Ken was inducted into the Illinois Track and Cross Country Coaches Association Hall of Fame. Several of Ken’s former runners have gone on to run at the Division I, II, III and NAIA levels, with many receiving scholarships. Ken retired from teaching in 2010 but continues to coach. In 2014, the Irish Alumni Association established the Ken Klipp Classic 5K Run/2 Mile Walk. The popularity of this event is evident as Ken maintains communication with his runners long after they graduate. Year after year, parents would steer their children to the cross country & track programs in order for their children to experience Coach Klipp. Parents lauded Ken’s commitment to their children, noting that Ken truly lived out the model of en loco parentis – in lieu of parents. One stating, “There is nothing a parent appreciates more than a coach that is always positive, and has an inherent value system you want your child to adopt, a system that reinforces what we teach at home. I am grateful he continues to influence the lives of today’s McNamara students.” Ken remains active in several Kankakee area running associations. He runs regularly on Sunday mornings before attending or singing at Mass at St. Martin of Tours, in Kankakee. Ken and his wife Charlene Lahners Klipp ’67 are the parents of Marty ’94 and Dan.