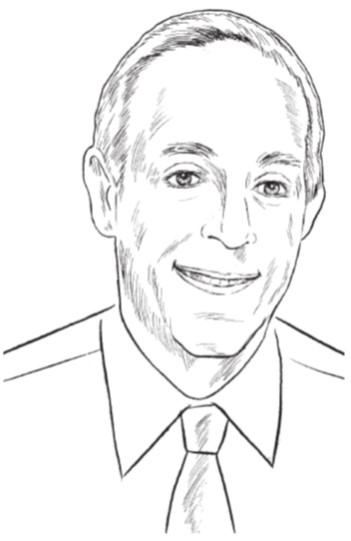 Mike taught at Bishop McNamara from 1980 till 1993 and was Chairman of the History Department. Mike expected excellence from everyone, students and teachers alike. From 1981 to 1993 Mike coached the McNamara Boys’ Golf team and established a tradition of excellence not only for golf, but for the athletic program as a whole. Under his guidance the Boy’s Golf Team progressed from District, Regional and Sectional titles to State Tournament competition, becoming State champions in 1992. In 1995 Mike was the youngest person ever inducted into the Illinois Coaches’ Association Golf Hall of Fame. Mike presently is a Guidance Counselor at Pontiac Twp. High School, and has served on several college advisory boards in Illinois. In 2010 he received the Illinois Education Association Region 62 Service Award. Mike and his wife Diane live in Flanagan and have two sons, Adam and Ryan and a granddaughter, Lanie.