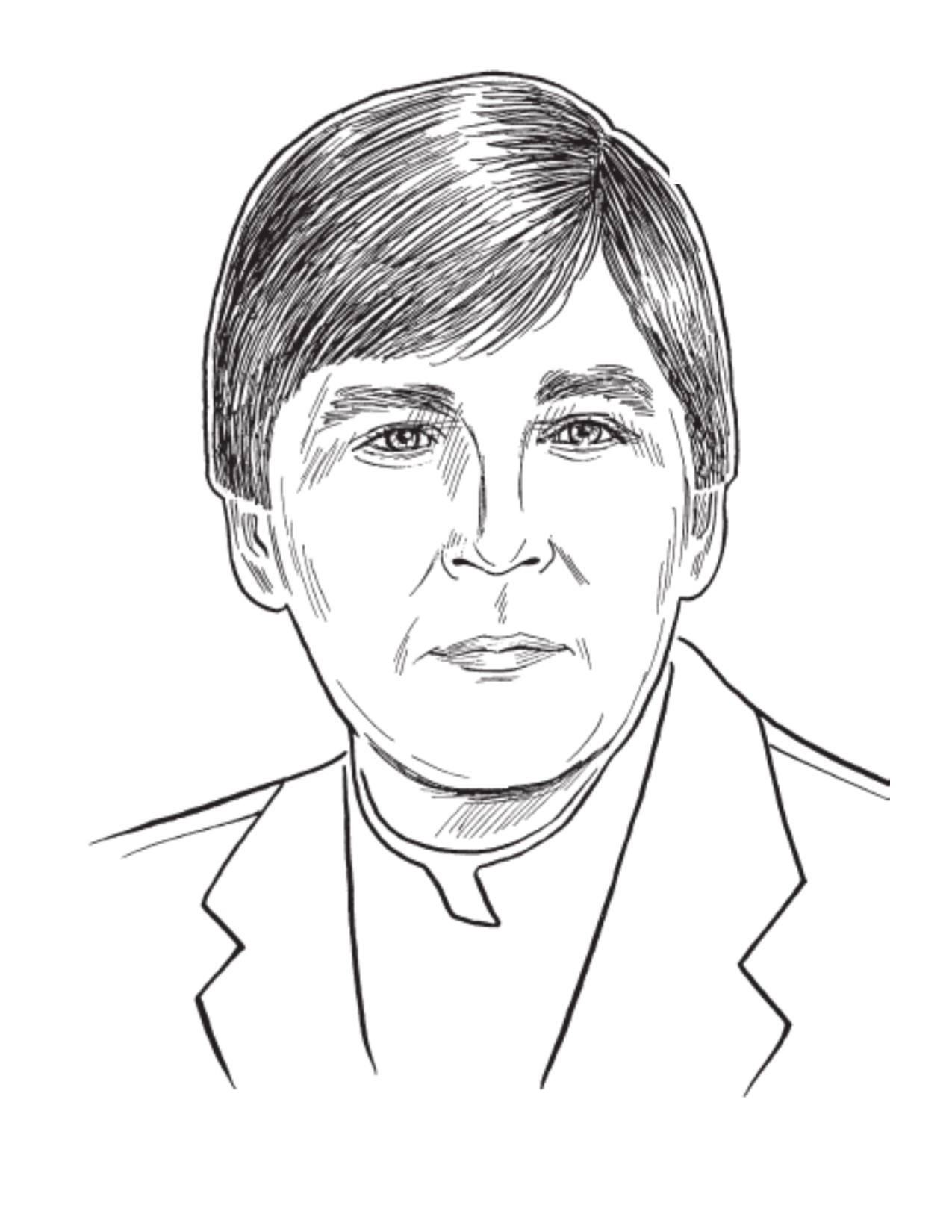 Father Savela came to Bishop McNamara as a young priest in 1970, and in 1981 was named principal. One of his first projects as principal was to organize the Irish Alumni Association and to initiate the “Irish Update” newsletter, which today communicates with 7000 Irish Alumni all across the United States. Father Savela was named an Honorary Irish Alumnus in 1989. As a teacher and administrator his foremost concern was always the students. McNamara became his home, and the Mac students, staff and parents his family. Father Savela was an avid Cubs fan and managed quite often to attend the Cubs spring training. Father left Bishop McNamara in 1989, and today lives in Redlands, California where he teaches at Loma Linda University Medical Center.