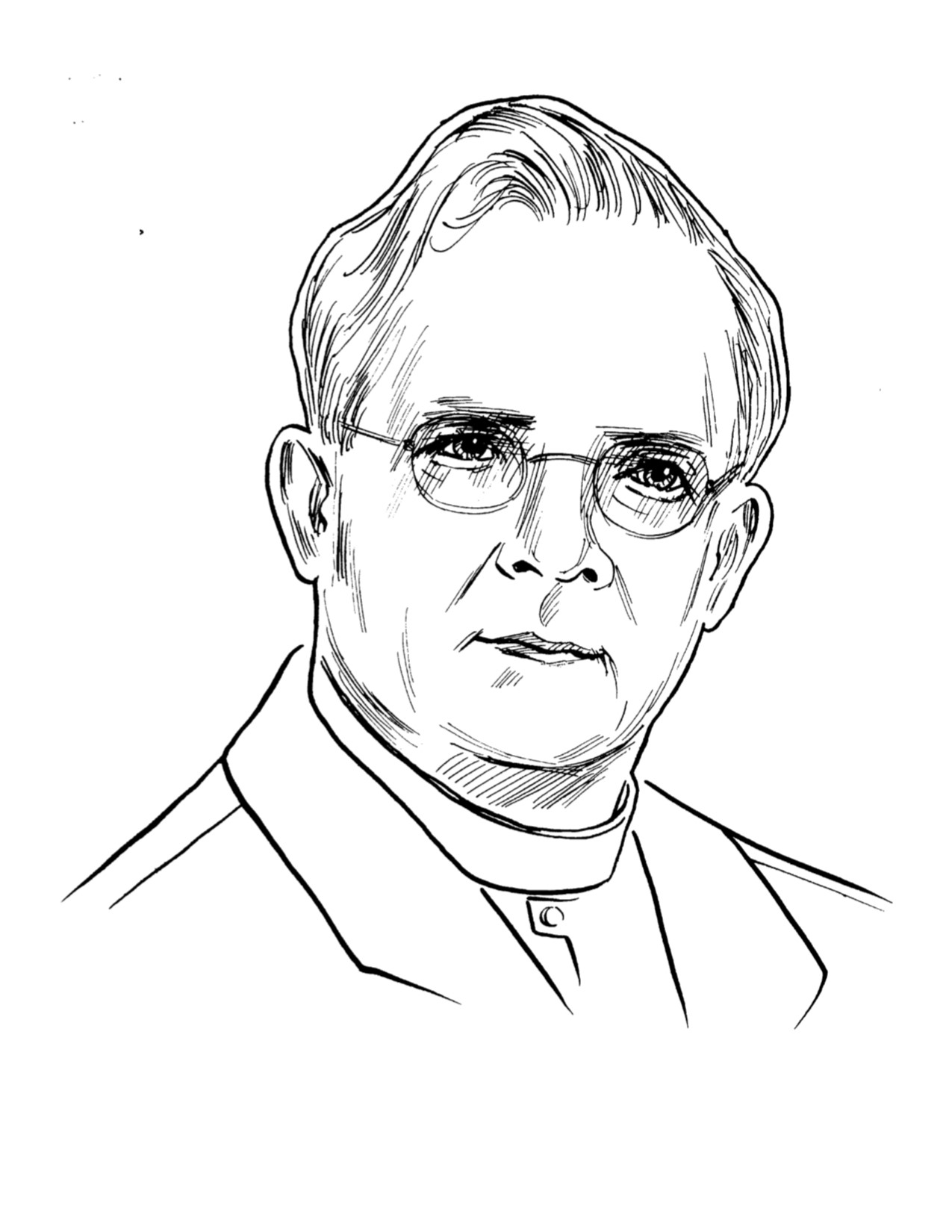 Father Shea was a native of our area, and graduated from St. Viator College in Bourbonnais. After being ordained a priest, Father Shea was pastor at several parishes in Chicago before returning to the city of his birth in 1917 as pastor of St. Patrick Church.

During his seven years at St. Patrick, Father Shea remodeled several parish buildings, and in 1922 built St. Patrick High School, the only co-educational Catholic High School in the area. He was transferred back to Chicago in 1924.