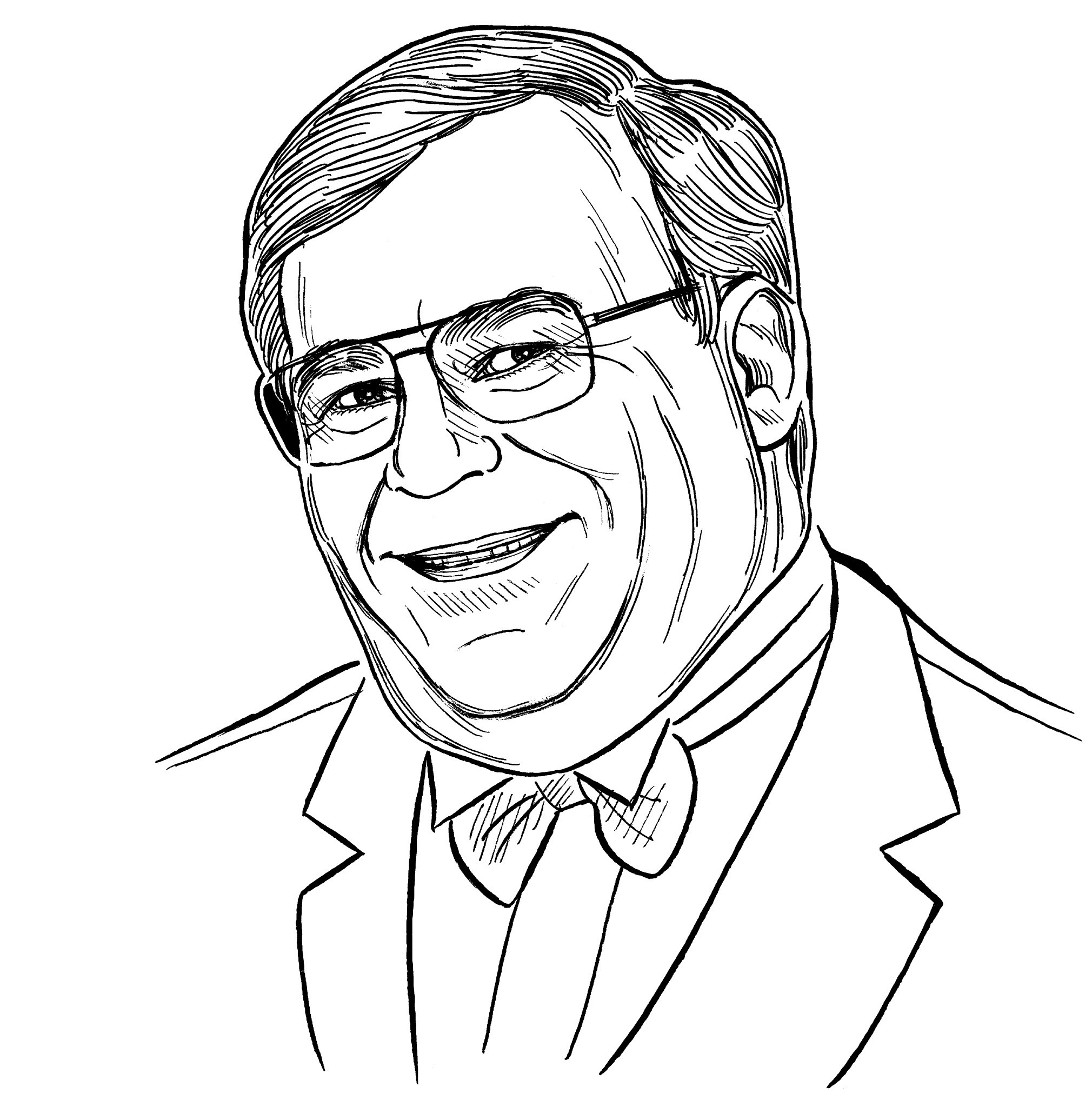 Rich Zinanni is a 1965 graduate of Bishop McNamara High School. He received his Bachelor of Science degree in Business Administration from Northern Illinois University. He holds a master’s degree in communication science from Governors State University. In 1970, Rich’s career at McNamara began where he taught business courses and physical education. In 1975, Rich was appointed as head football coach. During his career at McNamara, he served as dean of students, director of development, and athletic director. In 1983, Rich led the football team to their first Class 3A football championship title. Three more championship titles were earned in 1985, 1986, and 1987. In 1995, Rich was inducted into the Illinois High School Association Hall of Fame. In 1997, he was named the Midwest National Federation High School Coach of the Year. In 1998, he was inducted into the Chicago Catholic Coaches

Hall of Fame. Rich was awarded the Tony Lawless Award as Coach of the Year in the Chicago Catholic League in 1995, 2010 and 2012. He coached the U.S. Army AllAmerican Bowl in San Antonio, Texas in 2002. He has been honored twice by the Chicago Bears as High School Coach of the Week. Rich has served on the IHSA advisory board twice, from 1992-1998 and again from 2010-2014. In 2011, he received and was recognized for his 300th career win. Rich has coached several high school All-Star football games. He has coached the Illinois Shrine All-Star Game 6 times, and served as head coach twice. In 2012, Rich retired from his position as athletic director and remained as head football coach. This 2015 season marks his 41st year as McNamara’s head football coach. Rich’s career boasts a head coaching record, thus far through the 2015 season, of 332 wins and 125 losses. His teams have made the IHSA football playoffs 35 out of 41 years. Rich has an overall playoff record of 60 wins and 29 losses. Stay tuned as the current 2015 team has advanced to the state semi-finals. Rich has been a positive influence to an extraordinary number of young people in our community. He is committed to demonstrating his Catholic faith by ensuring the football team gathers for Mass prior to each home game. Prayer is always a part of the huddle. There are generations of young men and women who have benefited from his leadership. Rich and his wife Jane married in 1992.