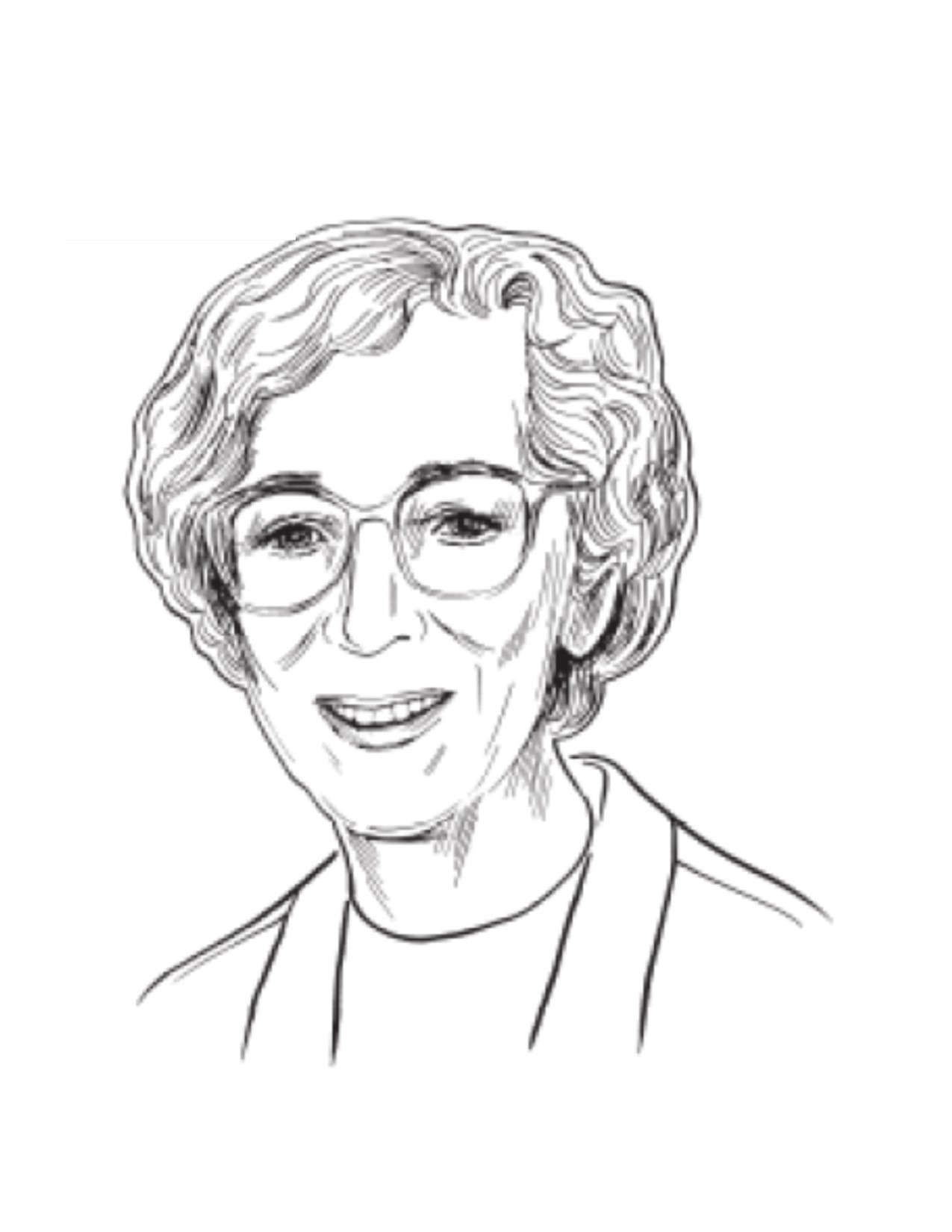 When the girls from St. Joseph Seminary came to Bishop McNamara in 1964, Sister LaMarre came with them, and thus began a relationship that would last more than forty years. Sister taught in the science department, and then was Librarian until 1980, when she joined the Development Office staff. Sister Madeleine is largely responsible for the Irish Alumni Association as we know it today. In 1994 on her fiftieth anniversary as a CND she was named an Honorary Irish Alumnus. Sister retired from Bishop McNamara in 2006 and resides as Provena St. Mary’s Hospital in the nun’s infirmary.