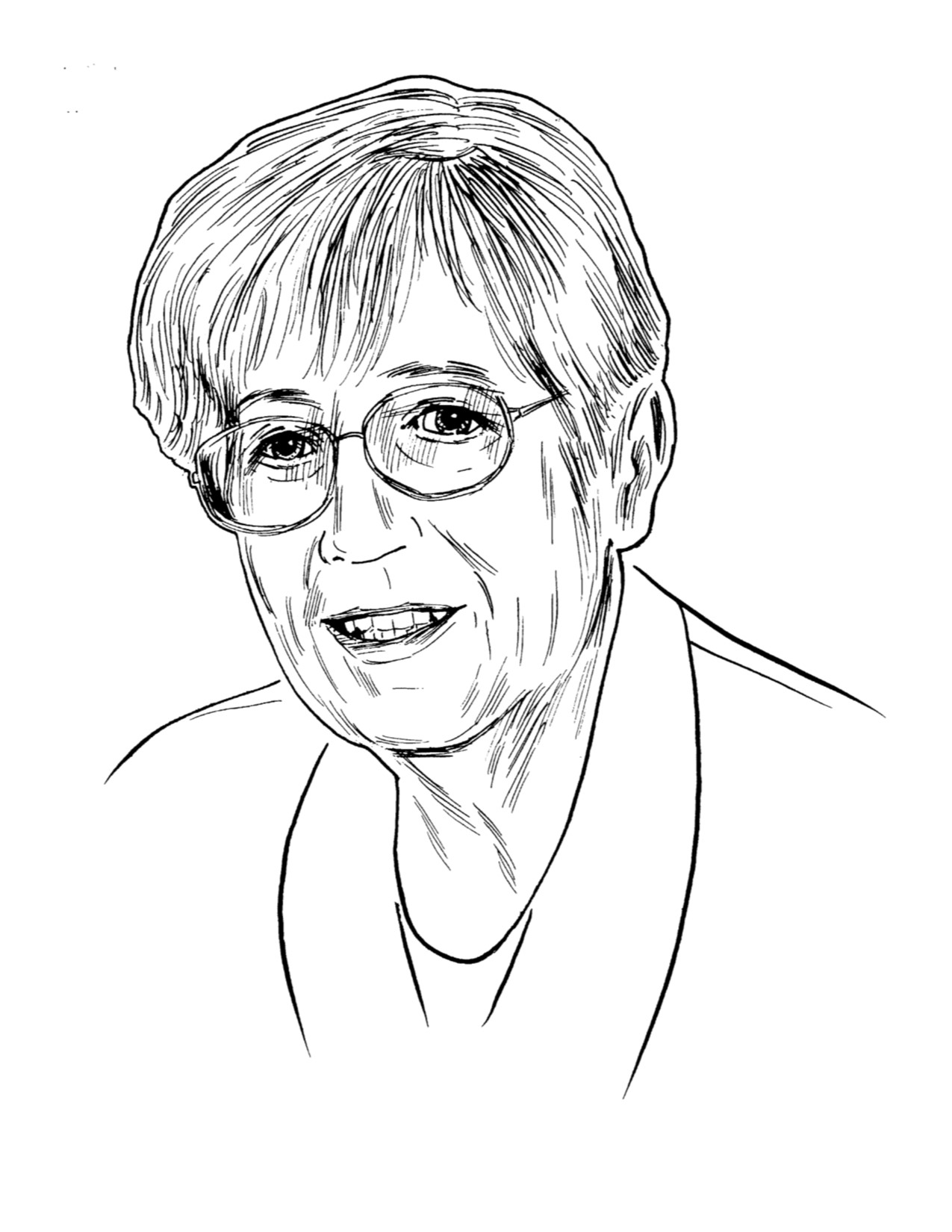 Sister Mary Luke Tobin SL was the only American woman to participate in the Second Vatican Council. She was Superior General of the Sisters of Loretto for two six year terms. Sister taught at St. Patrick High School from 1928 through 1948, and was principal from 1943 to 1948. In 1992, at the request of the class of 1942, Sister Mary Luke was named an “Honorary Irish Alumna”. Described in Time magazine as an “indomitable progressive Catholic nun”, she passed away in September, 2006 at the age of 98.